Original zoetrope discs and audiovisual work by Sculpture for Electronic at the Design Museum in London from April 2020. These are some of the earliest discs we used in our live performances, dating from around 2010, and were made by glueing paper to vinyl records. Now, as we use so many images during each show, we don’t stick them to a heavy polymeric substance. Reuben Sutherland has probably made more than 500 zoetrope designs, many lost in chaos, though we try to archive them. The designs are intended to be filmed with a video camera (shooting at 25 fps with an extremely fast shutter speed) suspended above the disc which usually rotates at 45 RPM. Some designs are intended to be rotated at different speeds and sometimes a single design contains elements that work at a variety of speeds.

The exhibition first opened at Paris Philharmonie in 2019.

SHOULD A GARDENER MANIFEST, OBSERVE WHAT GIFTS THE BEING BESTOWS

Should a Gardener manifest, observe what gifts the being bestows. Though we do not understand them, they are our guides to this realm.

Their A/V performances play with temporal and genre signifiers, transitory possibilities and free association. Sonic artefacts found at the junk strata are manipulated through digital sampling and analogue tape looping. Timestretch until the portal appears. The pre-cinema mechanism of the zoetrope – perceptual slices arranged to convey motion – is updated in a physical-digital hybrid of video camera, turntable and a library of rotary patterns. Projecting geometric designs and absurdist visions in hallucinatory loops and jumps.

Recorded during our mind fraying (for us at least) 3 day audio/visual installation/performance in the Funkhaus Berlin for Ableton Loop, November 2017. Thanks everyone who dropped by the Polymedia Studio for some auxiliary perceptual stimulation.

1-sided lathe cut 8” zoetropic picture disc, square cardboard with full colour printing on both sides, stamped on the back, audio on front side. 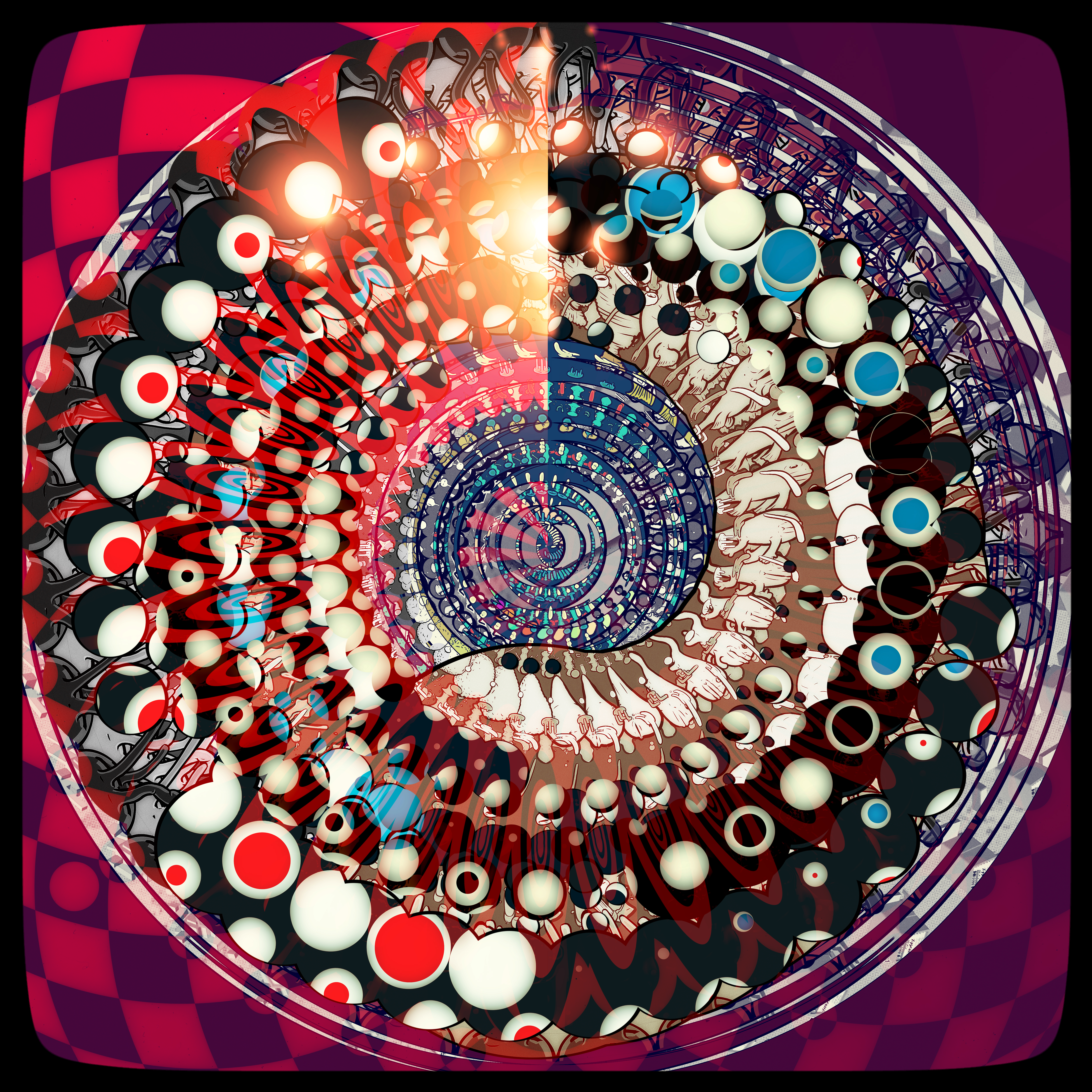 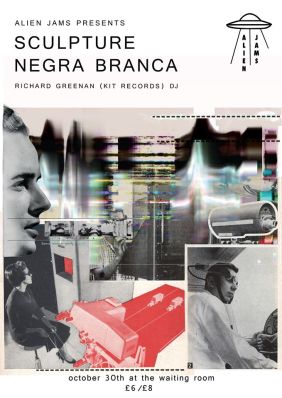